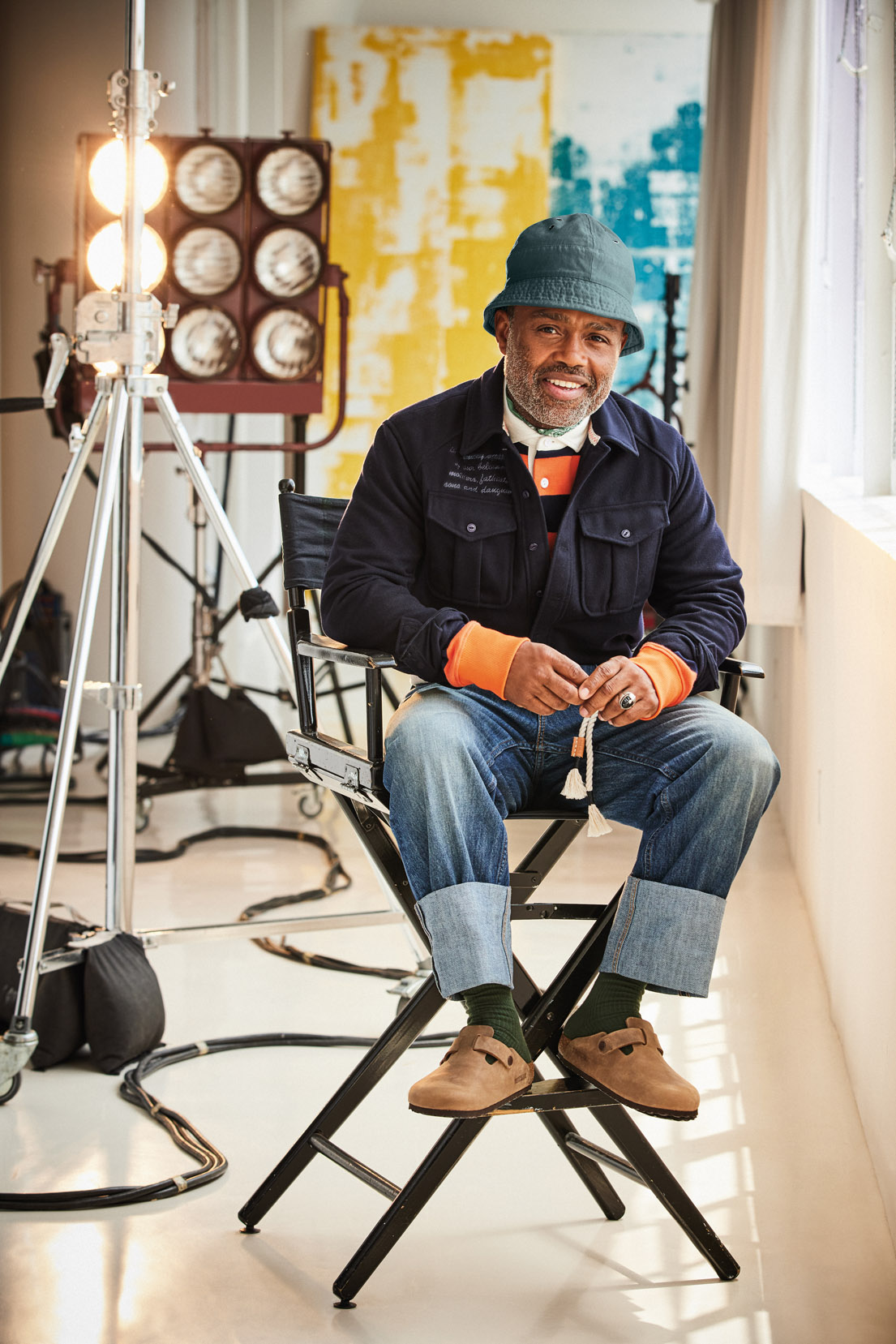 Listen to the music that inspires Ouigi Theodore and the collection.

Ouigi Theodore, Creative Director, cultural connector & lead curator, has cultivated​ a unique style that has garnered recognition not only among the fashion pundits of New York, but also from streetwise fans as far away as Europe, South Africa, Japan, Korea and the UK. He has become a recognizable figure and has established himself as a trend forecaster for advertising and marketing agencies looking​ to get an edge in the market. He has consulted on campaigns for the likes of Hennessy/LVMH, Sean John Vote or Die, Toyota, Casio G-Shock, American Express, PF Flyers, Liberty Fairs, ENVSN FEST, New Balance, Reebok, Deutsch Advertising, Sennheiser Audio. He's been​ a featured speaker at the PSFK Conference, a trend-forecasting summit in New York, AIGA, The Brooklyn Museum, Brooklyn Public Library and the Apple Store. His 2019 fashion week presentation at the flagship 5th Apple store was the first collaboration of its kind for the technology company.

After graduating from the State University​ at Stony Brook with a degree in history, he went on to study Advertising Design at the Fashion Institute of Technology. As founder of The Brooklyn Circus, one of the most influential retail concepts in the USA, he travels extensively sharing The Brooklyn Circus/BKc perspective as well as the 100 Year plan of Style + Character.